We are pleased to announce the release of our new GLJ Model 25 Special Edition v3.0, our most advanced, award-winning, study-level business jet simulator for Lockheed Martin® Prepar3D® v5/4.5 and Microsoft® Flight Simulator X. 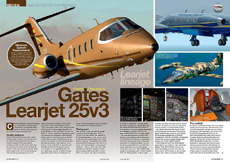 Peter Stark, PC Pilot Magazine (UK, July/August 2020):
"This most recent model in the series is not a simple upgrade but a major rebuild for FSX and Prepar3D… A fun, fascinating aircraft that exposes you to the skills required by the early Lear pilots as they launched into the sky. The Xtreme Prototypes GLJ25v3 is packed with features, animations and realistic behaviour, systems and impressive innovation. This makes it a very worthy recipient of the PC Pilot Platinum Award (95/100)." 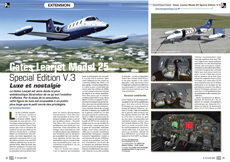 Emmanuel Blanchard, Micro Simulateur Magazine (France, April 2020):
"If we had to describe this addon in two words, we would choose: ambience and behavior. The first to characterize the perfect rendering of an airplane from the 1970’s, with its numerous analog switches, controls, steam gauges, and systems that need to be operated manually, all accompanied by visuals and sounds which pay homage to these early days of business aviation. This one is no second-generation airliner, no light airplane, no fighter jet, but a mix of the three… And this is where behavior comes into play. This aircraft has unique flight characteristics and must be dealt with accordingly. It necessitates a pilot in the cockpit!"

For a limited time only, we are reintroducing our legacy addons, including the legendary Avro CF-105 Arrow, at a very reduced price for collectors. Visit our sections for FS2004 and FSX addons for more details. Prices start at US$5.99.

During the transition period, some features may not be fully implemented. We apologize for the inconvenience. We encourage our customers to login to their online account and to update their personal information, email address and password. Please note that bookmarks to our old server will no longer work. 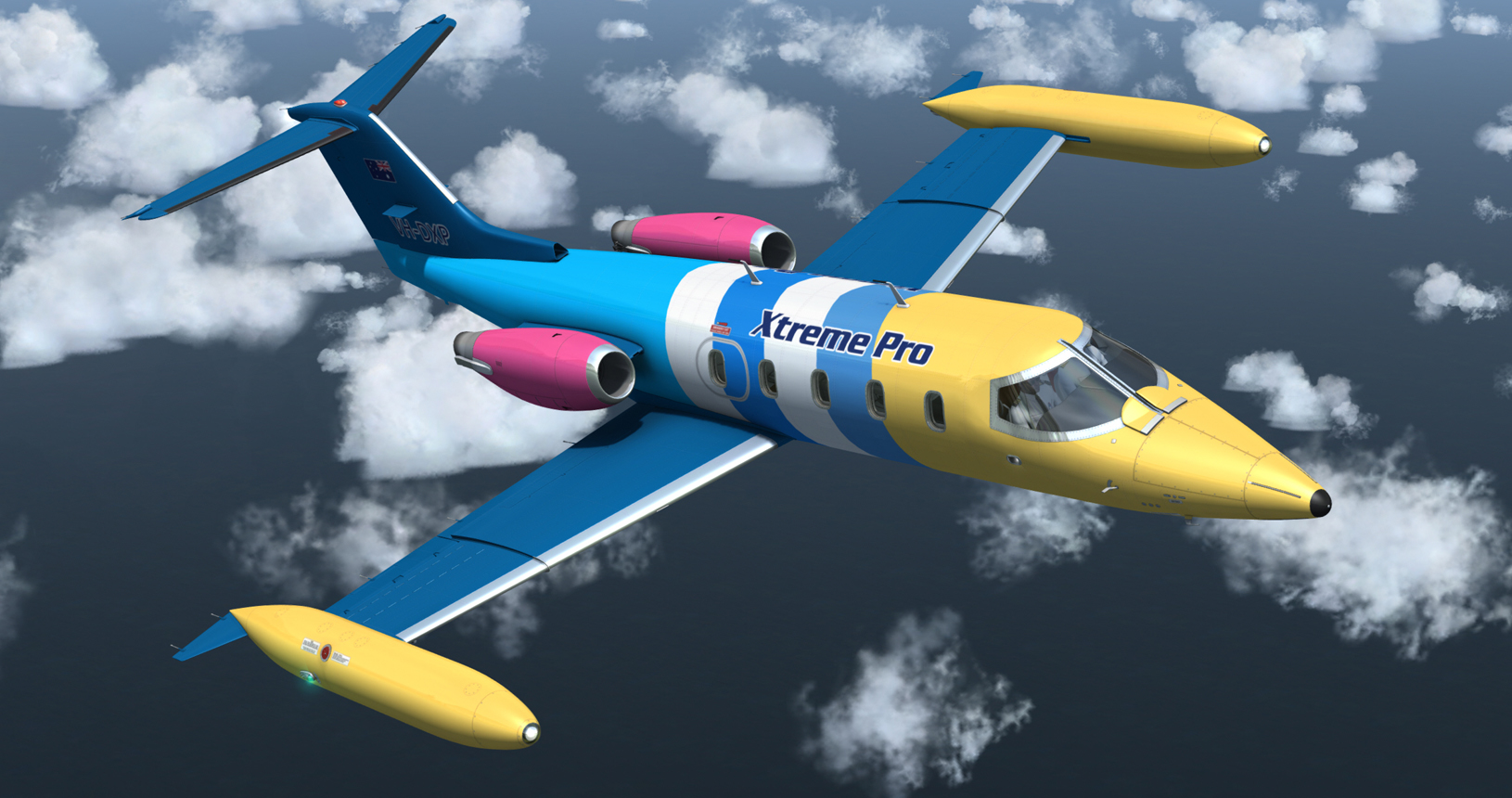 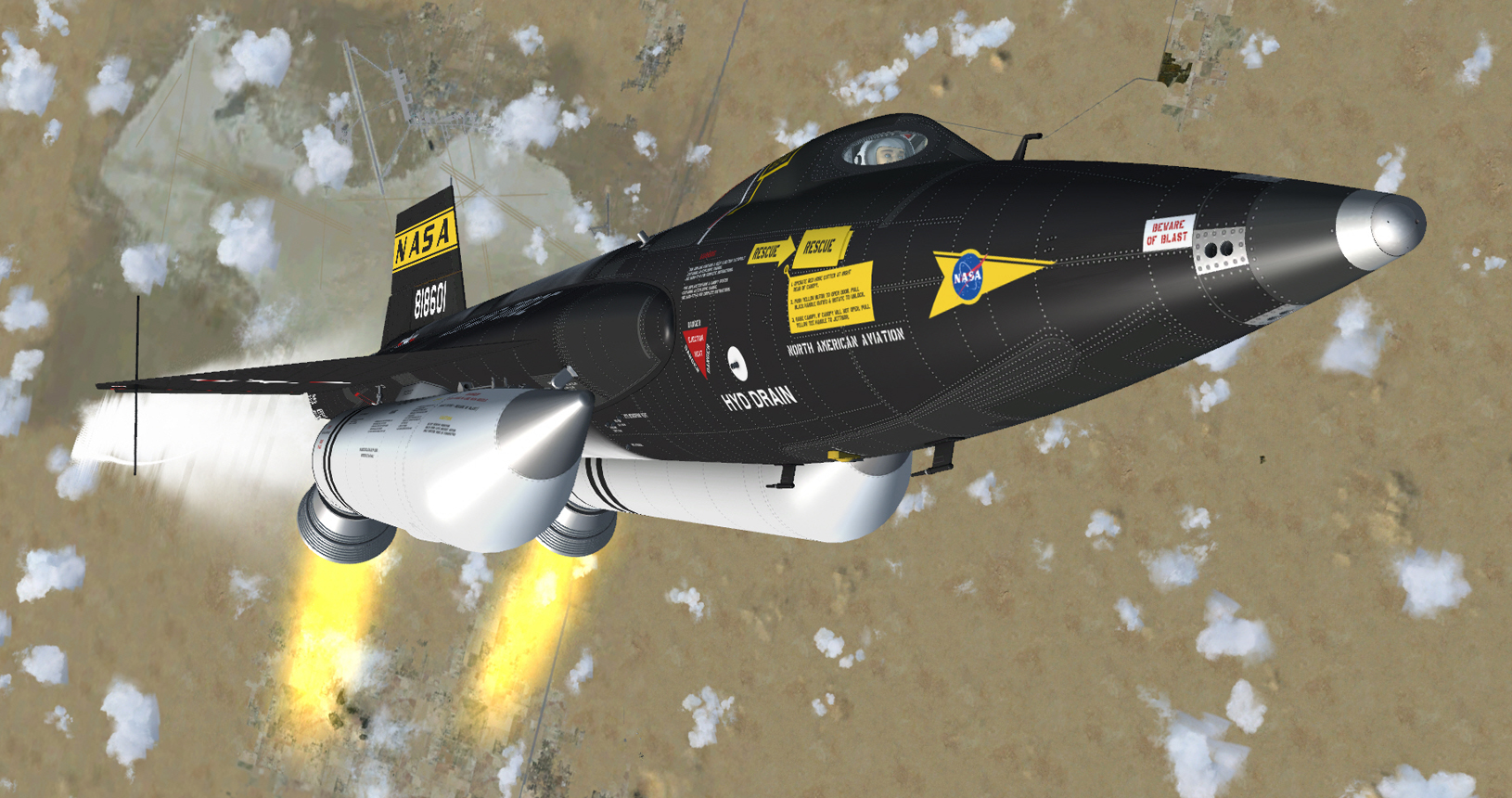 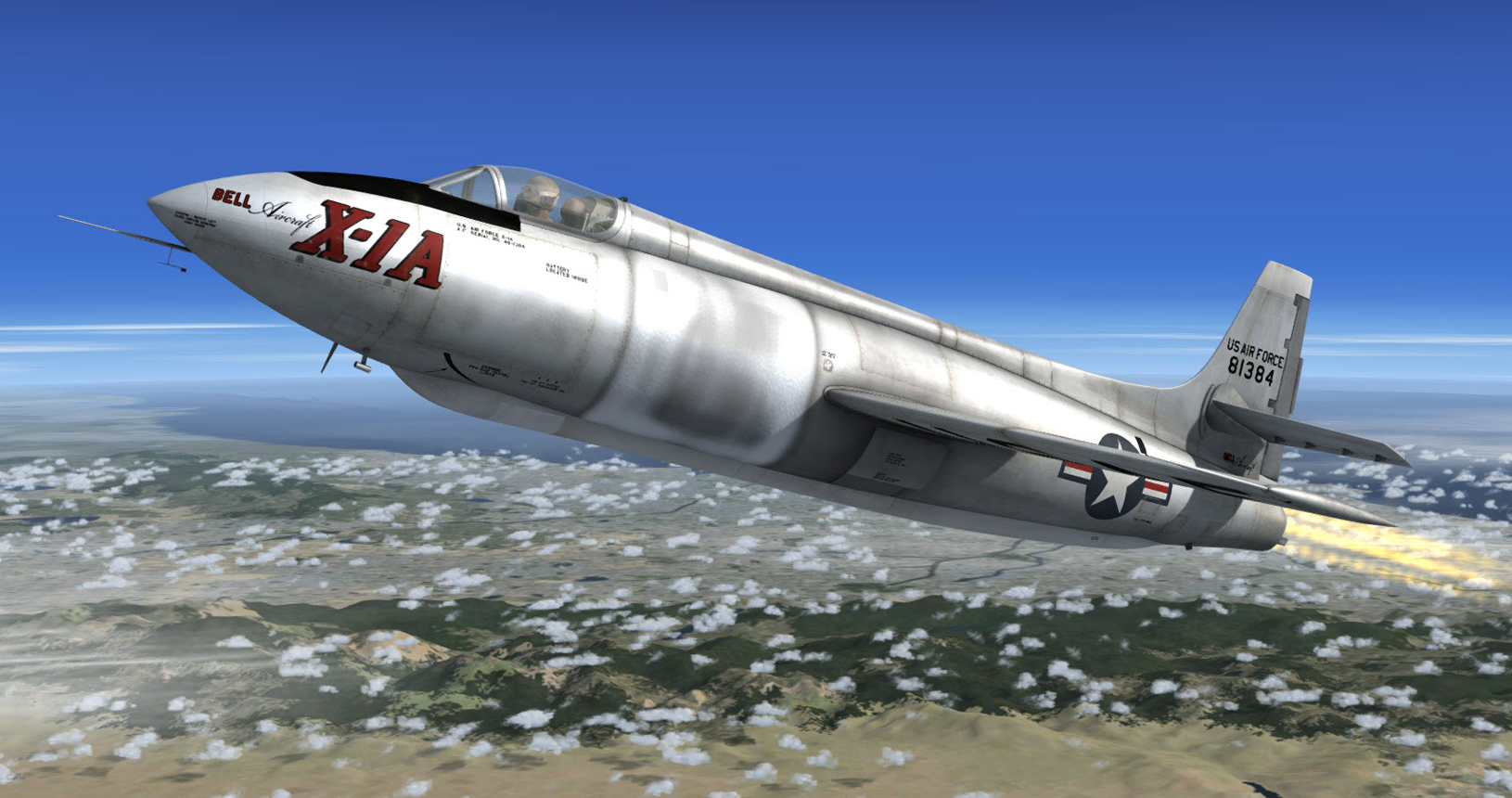