*: GNS, GTN, radar and special transponder addons are not included and must be purchased separately from third-party vendors/developers (see below). 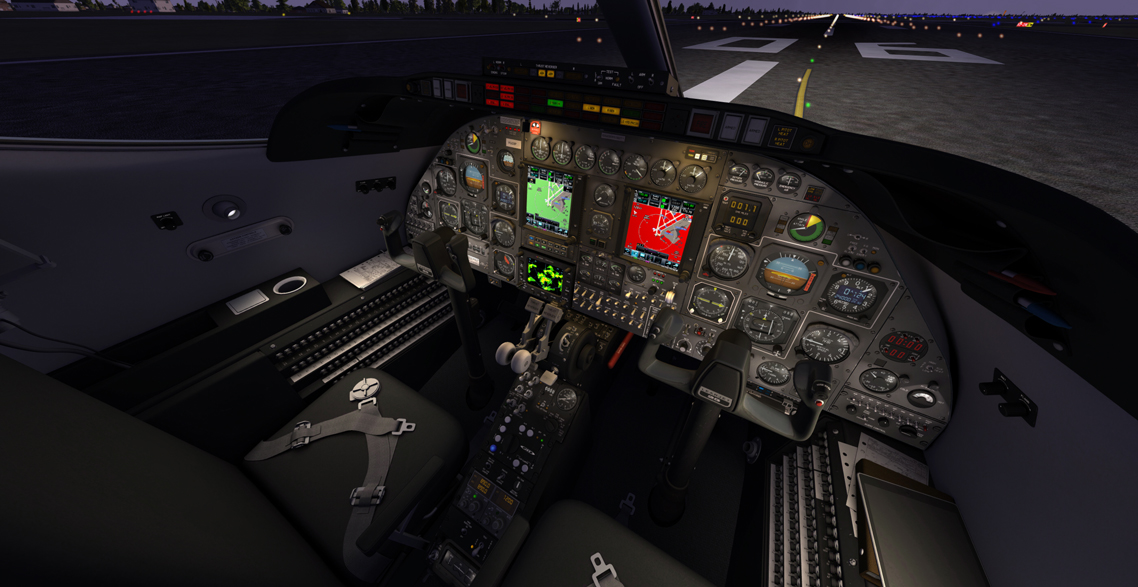 Full 3D integration of the GPS/GNS/GTN, radar and transponder, configurable to meet most user needs. Screens, buttons and knobs can be programmed by the user to integrate almost any third-party addon. Experimentation may be required:

23 aircraft variations, inspired from actual and fictitious models and liveries:

*: All liveries are imaginary, though some may be inspired from actual airplane liveries. Any match with actual tail numbers is a pure coincidence. 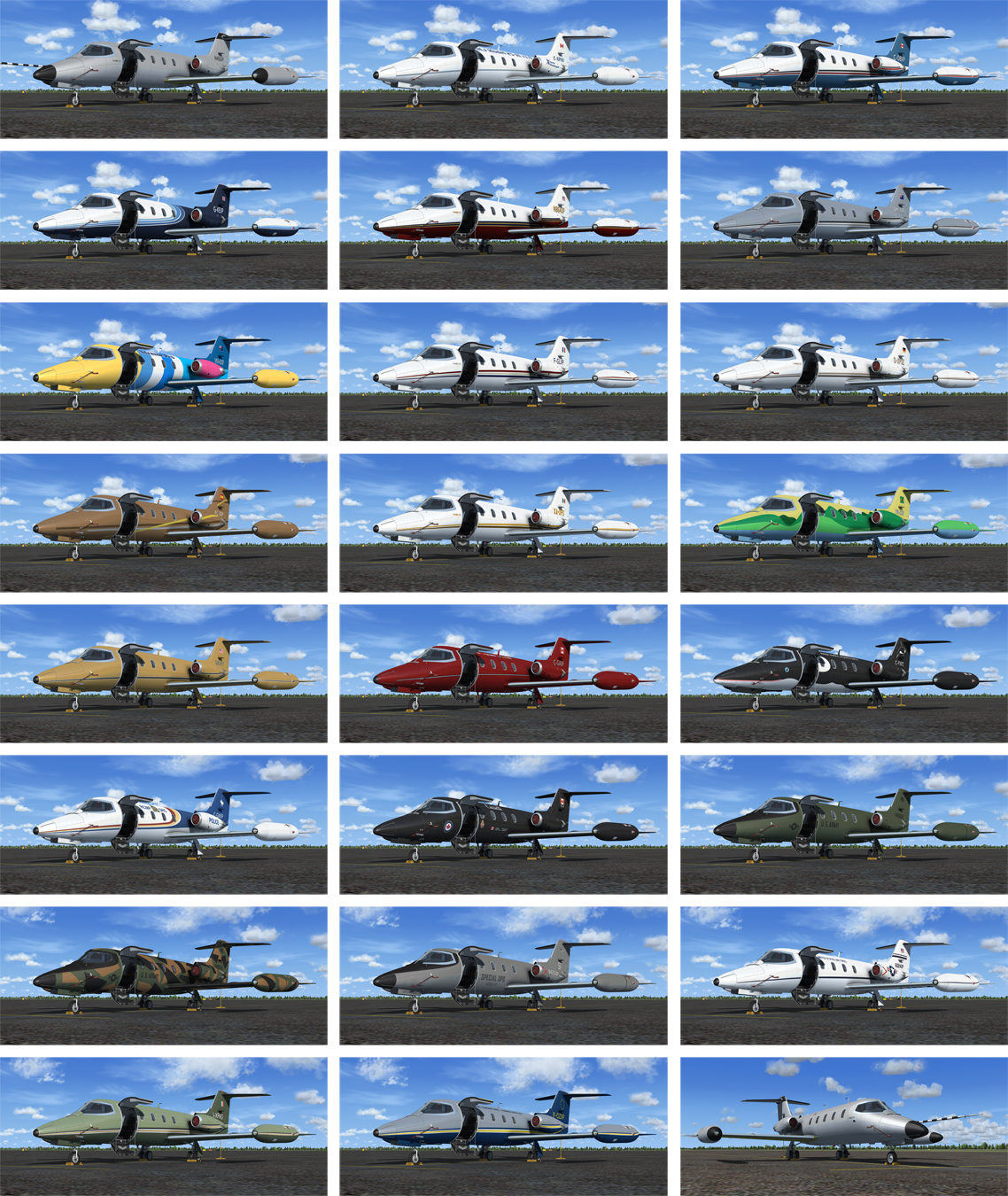 Clickable hotspots with tooltips on the exterior model (Prepar3D®):

Fixes, modifications, improvements and new features are subject to change without notice. Please refer to the release notes for more details. Some functionalities may differ from those in the real aircraft due to limitations in the simulation platforms.

GNS, GTN, radar and special transponder addons are not included and must be purchased separately. Available from third-party vendors/developers.